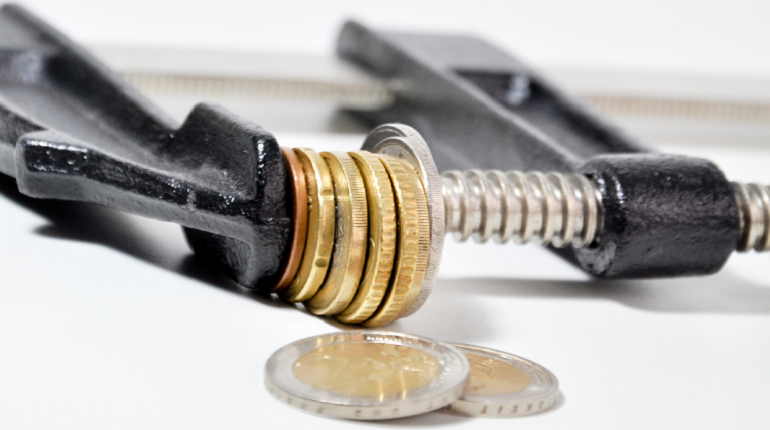 21Tech is well-versed in large-scale data conversions. We have achieved successful migrations for our clients by not only seeking to understand their source data, but also by becoming intimately familiar with our customers’ business processes. 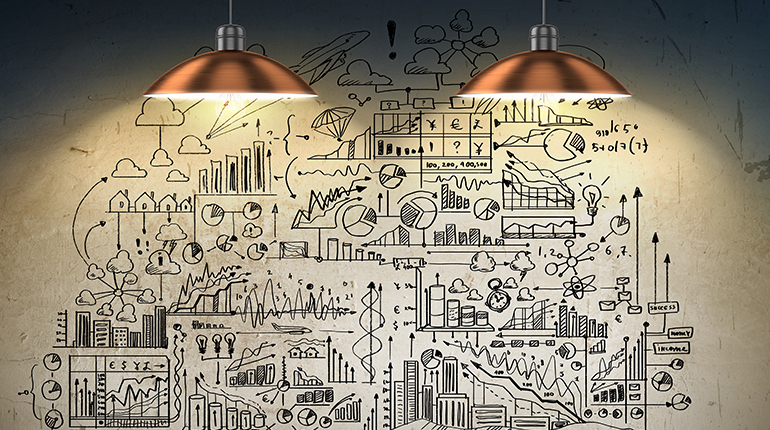 21Tech is experienced with performing health check / data assessments for clients in the property tax space. Prior to the implementation of a new tax system, let us analyze and evaluate your legacy data for completeness and accuracy. We can identify common pitfalls and provide a roadmap for data cleansing that will save time and better prepare your agency for an eventual data migration. 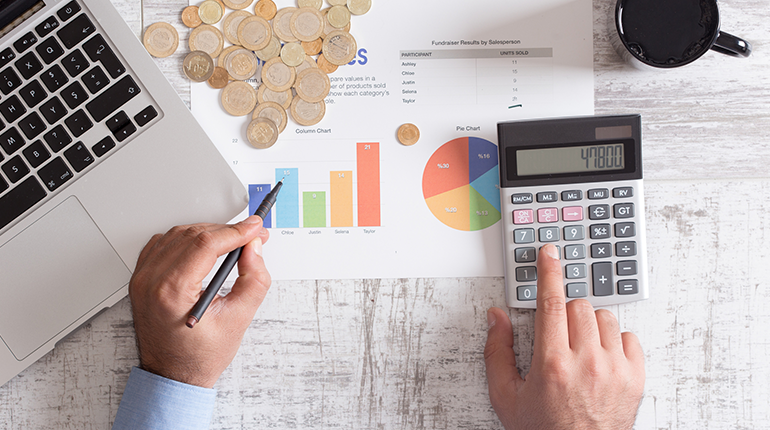 21Tech has been San Francisco's partner in implementing multiple tax systems and web portals since 1998. We are experts in integrating data with Thomson Reuters AUMENTUM. 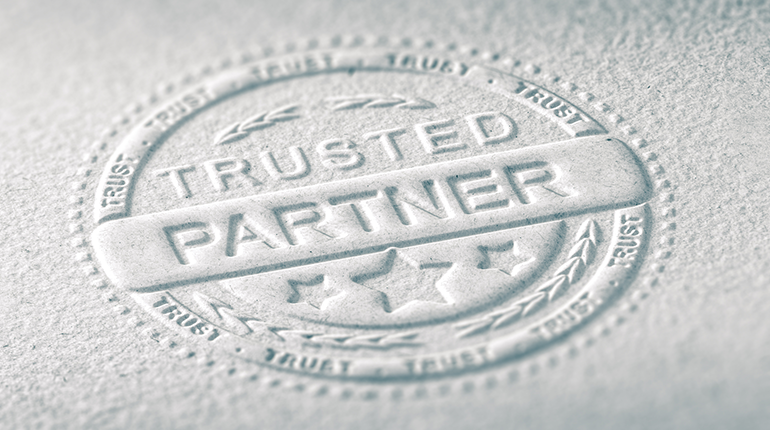 "21Tech is a skilled and close implementation partner of TR. We look forward to future implementations with both teams partnering closely. " - Sam Wilkins, Vice President of Professional Services, Thomson Reuters

21Tech implemented San Francisco's Business Tax portal using Aumentum, and has since partnered with TR to implement Aumentum for several additional counties around California. Our developers have trained in Aumentum, and worked on all aspects of its implementation.

Working with 5 California Tax Counties in 2017

Data configuration of Assessor’s data for all Real and Personal Property.

Provided comprehensive database analysis, cleanup, mapping, and migration for the Controller, Assessor and Tax Collector departments of County of Kings.